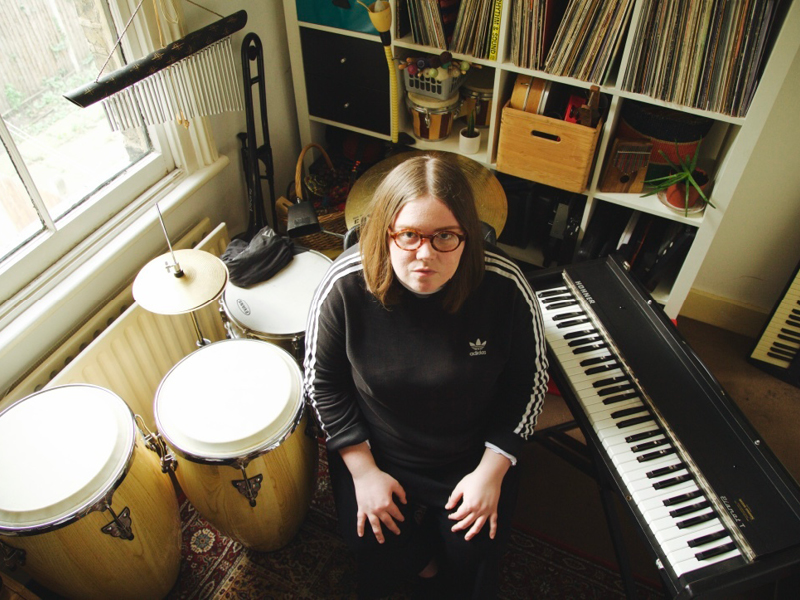 Emma Jean-Thackray is a rising star in England and is seen as one of the most expressive artists from the current hip UK jazz scene. She is embraced by people like Theo Parrish, Mr. Scruff, Makaya McCraven and Gilles Peterson and has recently performed at festivals such as Sonar Barcelona, Into The Great Wide Open and Eurosonic. She composes, produces, arranges, is a multi-instrumentalist, singer and DJ. In addition, she has her own radio show on Worldwide FM by Gilles Peterson and she regularly works with the London Symphony Orchestra.

Her sound is very specific to London, but brings a slightly more experimental contemporary-jazz sound in which electronics, Afrohouse and improvisation merge seamlessly with jazz. One moment she leans on Ellington-like compositions, after which the music ends up in a Madlib-like beat via the free jazz of Ornette Coleman and the Bitches Brew-like heavy grooves of Miles Davis. You have to see it, hear it and experience it.

”There’s a broad sweep of musical ancestry that sits alongside jazz and improv, and underpins Thackray’s playing and production: a love of hip hop maestro Madlib, for example, and Afrobeat.”
Downbeat – 2018

Panel talks with Nate Chinen The ‘talk’ is a recurring tradition at Mondriaan Jazz. This year Nate Chinen will host the two panel talks during the festival. Chinen is a journalist who wrote about contemporary jazz in the New York Times for many years. Last...